China. Haiyan Terminal blocks Co.,Ltd as a Terminal blocks manufacturing enterprise in China, it has come through the complicated industrial environment. It is a professional manufacturer integrating researching and developing,  producing and selling large current terminal blocks, which was founded in 1991.

Advanced production equipment and process technology, its capacity and scale are increasingly attractive. Insisting on the principle of, basing on new 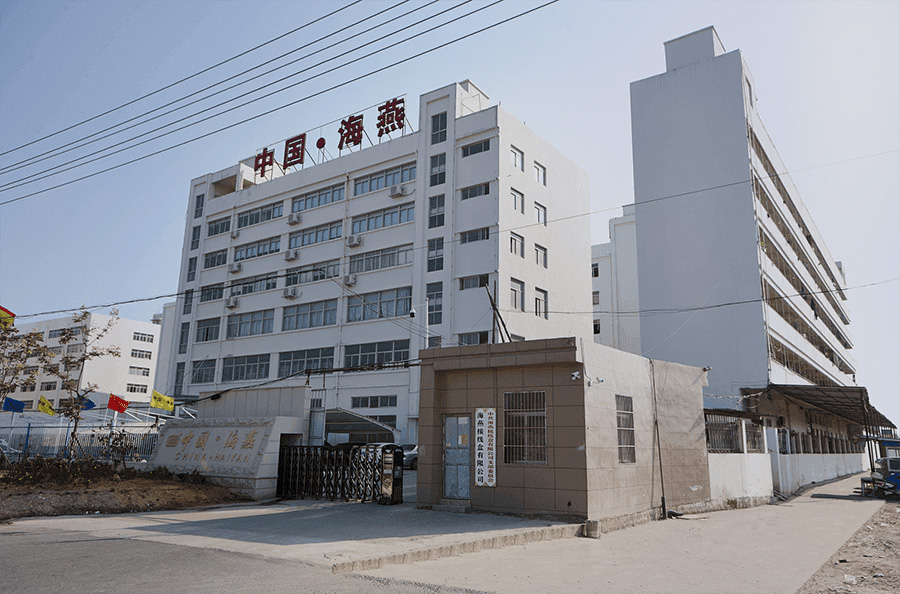 technology and new products, the company keeps to provide the products of high quality and advanced performance to meet the various market demands. The products are recommended by the around the power sector, the products are exported to Germany, the United States, Southeast Asia and so on, has been widely used at home and abroad.

All design according to the requirements of national standard production workshop, production process in accordance with international standard, invest a lot of money to buy the precise production machines and testing equipment, reduce the error of the operator;

The company's product specification is full, there are more than 200 series, including 1800 kinds of different specifications products, scale production, ensure the lowest cost, in order to produce high quality products.Before we go into production, we conduct trial production and do a series of destructive experiments in the laboratory. The policy of "quality first" is the primary goal of all employees.

The enterprise technical force is abundant, has the first-class research and development team composed of professional and technical personnel, continuously improve and research new products to meet market demand, allowing you to walk in the front end of the industry, professional technical guidance and high-quality products, make your customers more trust;We have our own mould workshop and mould engineer, can design the product according to the customer's requirement.

All-round customer service management, through various channels to communicate with the customer, according to customer needs for customers to choose the appropriate products and solutions, professional to solve technical problems.

Our Products:
Our Client

Our clients are mainly distributors, wholesalers, manufactures and general contractors at home and abroad.